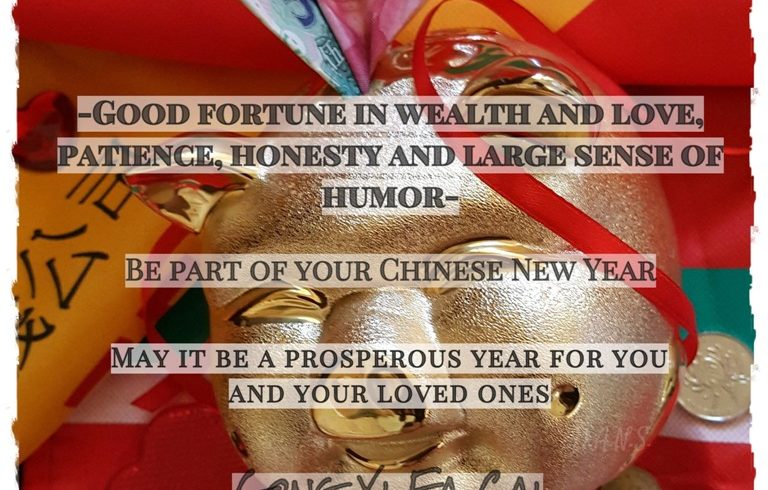 Today, the 5th of February 2019 is the first day in the Chinese Year of the Earth Pig. For us that includes also their wild cousins of this New World, the Collared Peccary and the White-lipped Peccary, from the family of the Tayassuidae (New World pigs). We sometimes see these around our center, but they are under pressure from hunting. Ask any hunter and they will tell you that they do not encounter them anymore in the large numbers they used to see them. We normally do not rescue peccaries. However, we do rescue animals that share the name, but are NOT related to these New World pigs. The tree-dwelling porcupines.

The name is from the latin porcus (pig) and pina (thorn). They are rather slow moving. And are incredibly beautiful, they have these neat hands and feet. And a bit of a piglike snout. The animals are rather amazing to see, and the reason we have experience with rescuing them, is that they are always the last to leave a deforestation area, together with our friends the sloths and anteaters.

We have done a number of rescues and releases in recent months of porcupines. The last one very recent, where in a completely urban area a porcupine ended up in a workshop in an industrial area of Paramaribo. It had apparently been chased by some of the guard dogs and fled high up. It was very scared when we caught it, however, we hope that when we released him not long after in our own sanctuary forest he understood that we had only good intentions. One thing was sure, he moved off very fast!

We wish you a prosperous and very good year of the earth pig. And after you watch M6nths, an award-winning short documentary by Dutch film-maker Eline Helena Scheltens, you can make a difference this year of the pig, by helping the fate of these industrially-farmed animals by eating less/no meat from these types of facilities. Or go vegan!