How are baby sloths born? 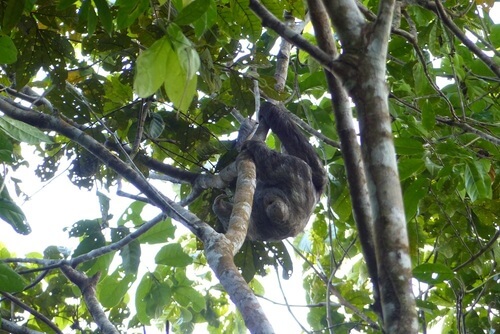 A beautiful Mother’s day story to show how important the bond is between a mother sloth and her baby.

Celebrating the life of Jinkoe 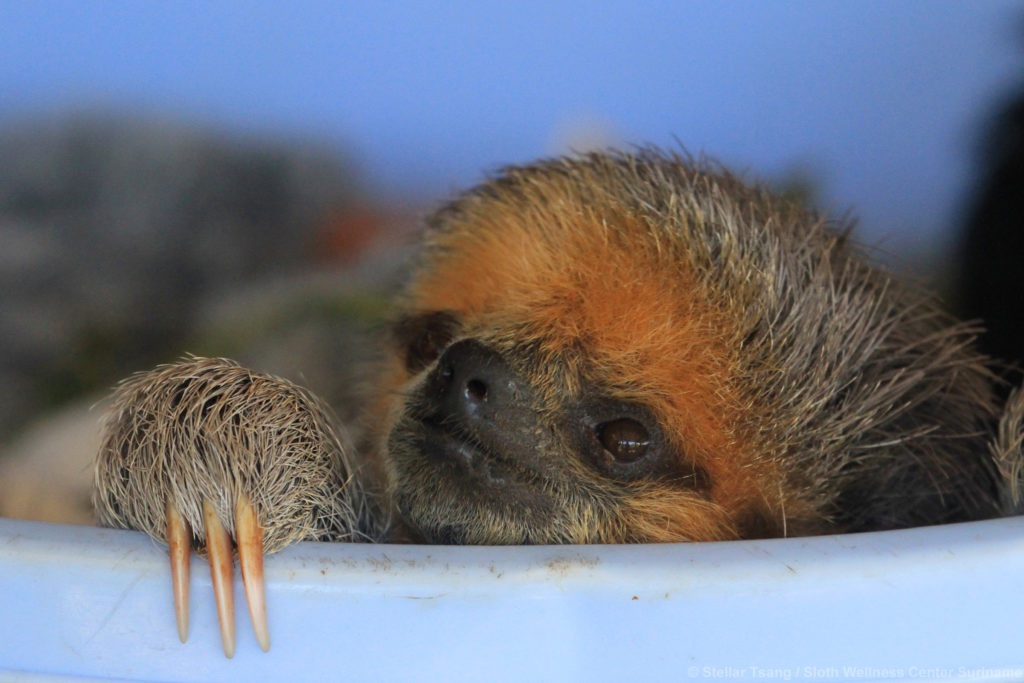 On the 26th of June 2017, which was a national holiday in my country, I was called by an outpatient caretaker. While visiting a patient she had seen a baby sloth in a bush along the road, and when she saw it again on her way back, all wet and alone, she decided that she […] 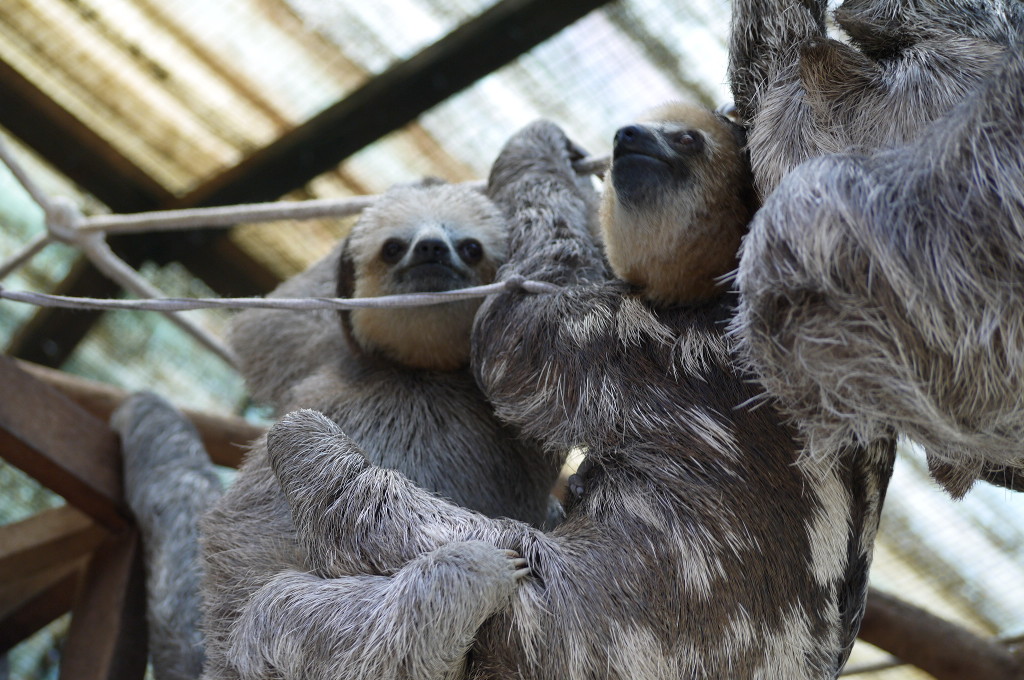 World Wildlife Day 2019 In observance of World Wildlife Day on Sunday, the 3rdof March, we wanted to share with you some of our thoughts on wildlife in urban areas. After the 2012 rescue, we were left startled at the sheer number of animals rescued, and exhausted from the work involved in rescuing, rehabilitating, caring […] 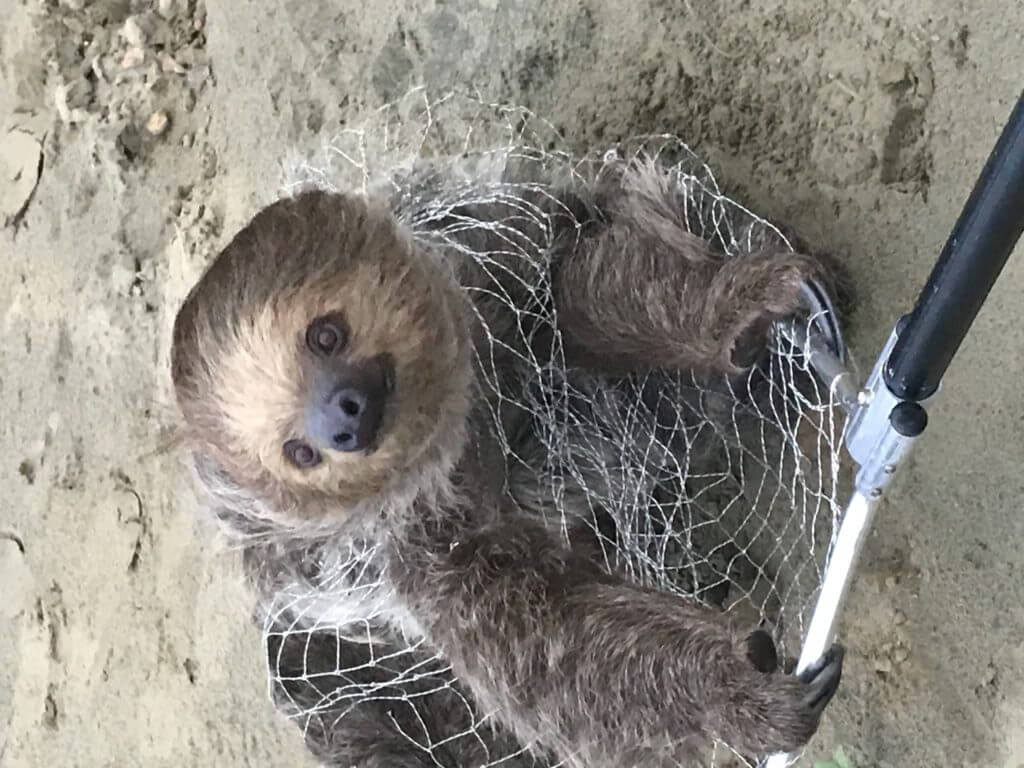 A sloth called Cliff Kenneth started calling me at the end of December 2018 about a two-fingered sloth that was of concern to him. The animal had been around his family’s house in the trees, but sometimes also in the ceiling of the house. He said he thought it had been around for at least […]

Chinese Year of the Pig 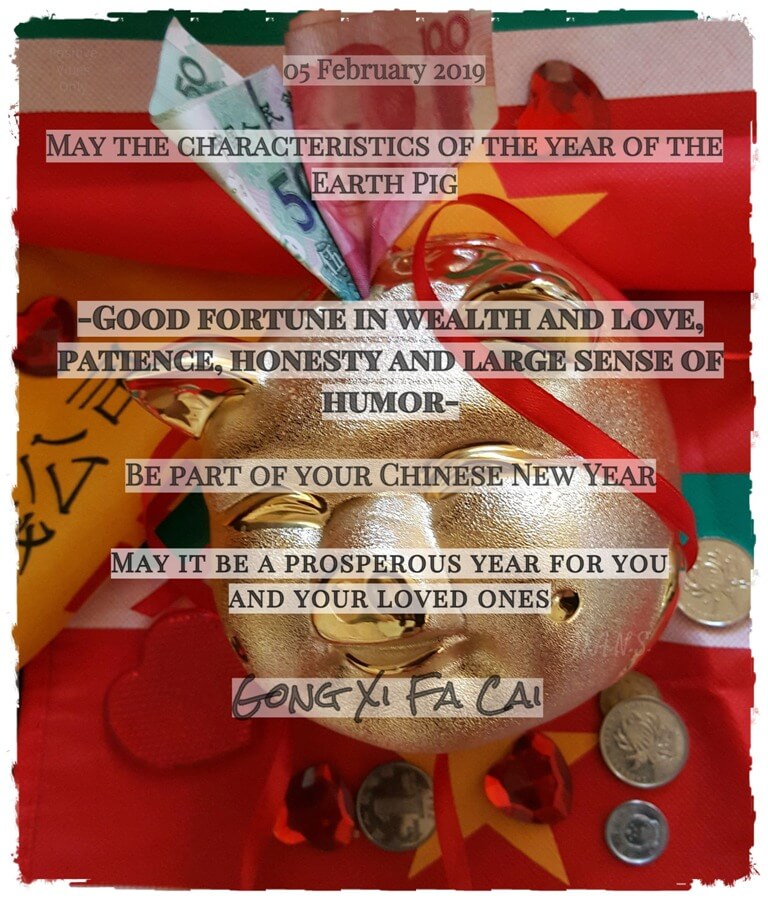 Today, the 5th of February 2019 is the first day in the Chinese Year of the Earth Pig. For us that includes also their wild cousins of this New World, the Collared Peccary and the White-lipped Peccary, from the family of the Tayassuidae (New World pigs). We sometimes see these around our center, but they are […]

Fighting mosquitoes by understanding them better

The Fighting Mosquito-borne Illnesses through STEM Education project In Suriname there are a lot of mosquitoes, everyone knows that. Besides the many innocent, but still annoying types of mosquitoes, we also have a few dangerous species that can transmit diseases to humans, just think of the Aedes aegypti also known as the dengue mosquito. This […]

Our Journey towards a Plastic Free Suriname

Plastic. It’s hard to imagine a life without plastic products. While plastic can be useful, the manner in which we use it and dispose of it is often bad for both the environment and our health. This is especially the case with single use plastics. Single use plastics products such as straws, bottles, spoons, bags […] 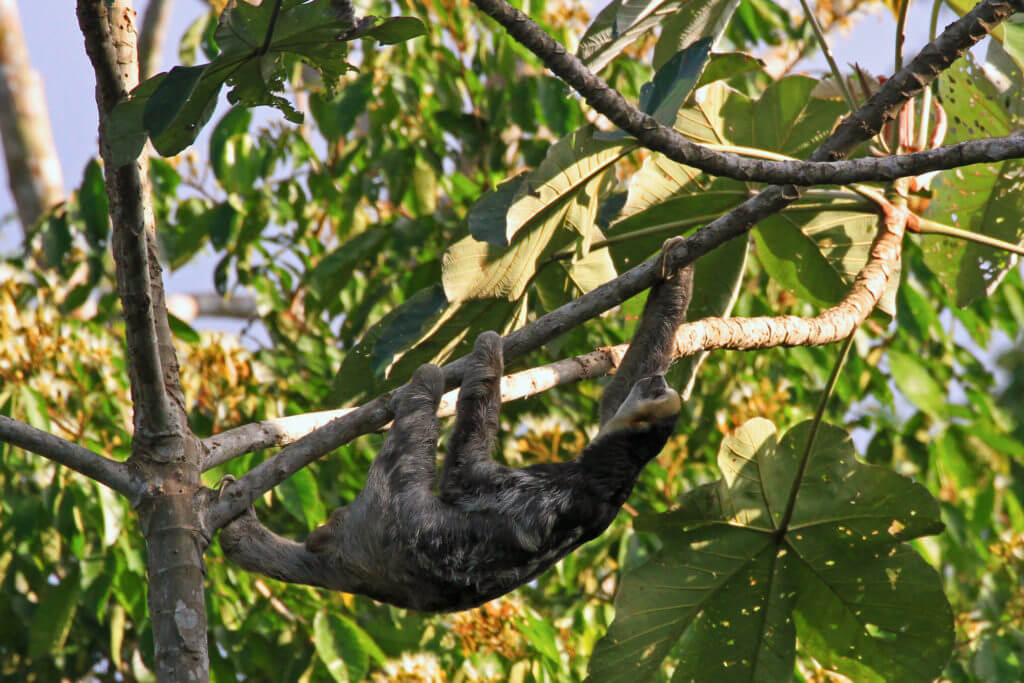 We had a wonderful year! Slowly things started falling into place after a bit of a chaotic ending of 2017. But, things started lining up. Animals and humans started getting used to our their new home. We had to say farewell to our most precious friend Isa in February, a bright star now in the […] 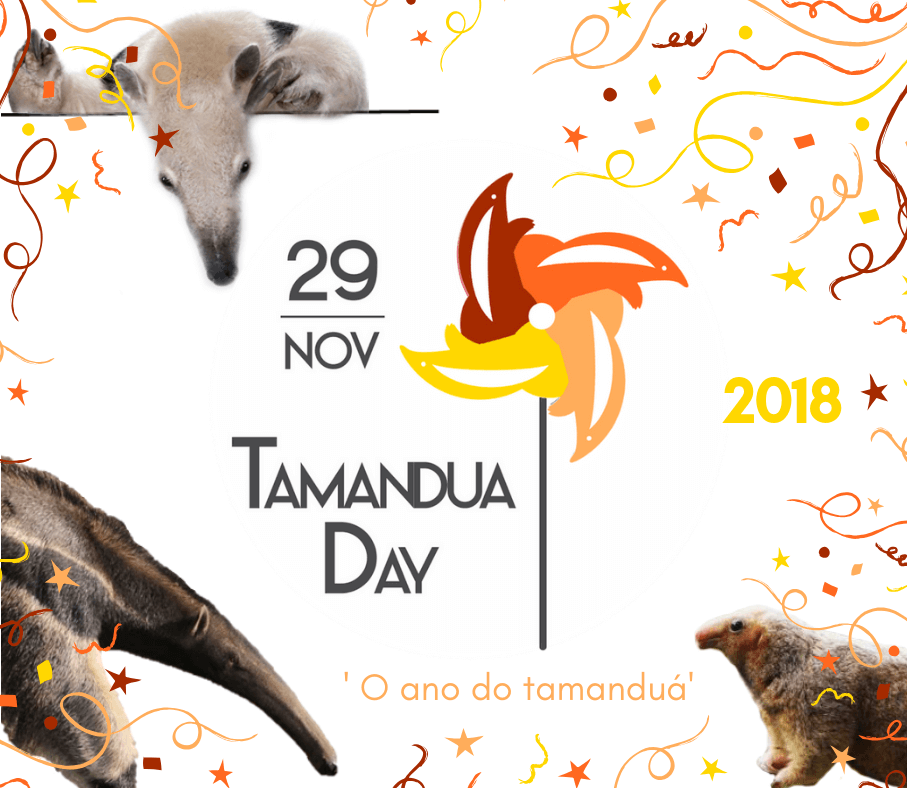 On the 29th of November we celebrate World Anteater Day. We also say Tamandua Day, because the day originated in Brazil. Anteaters are like sloths under increasing pressure of habitat loss. Anteaters are amazing animals that have evolved as specialized eaters. They are typically South American animals. In Suriname we have three species of anteaters, […]