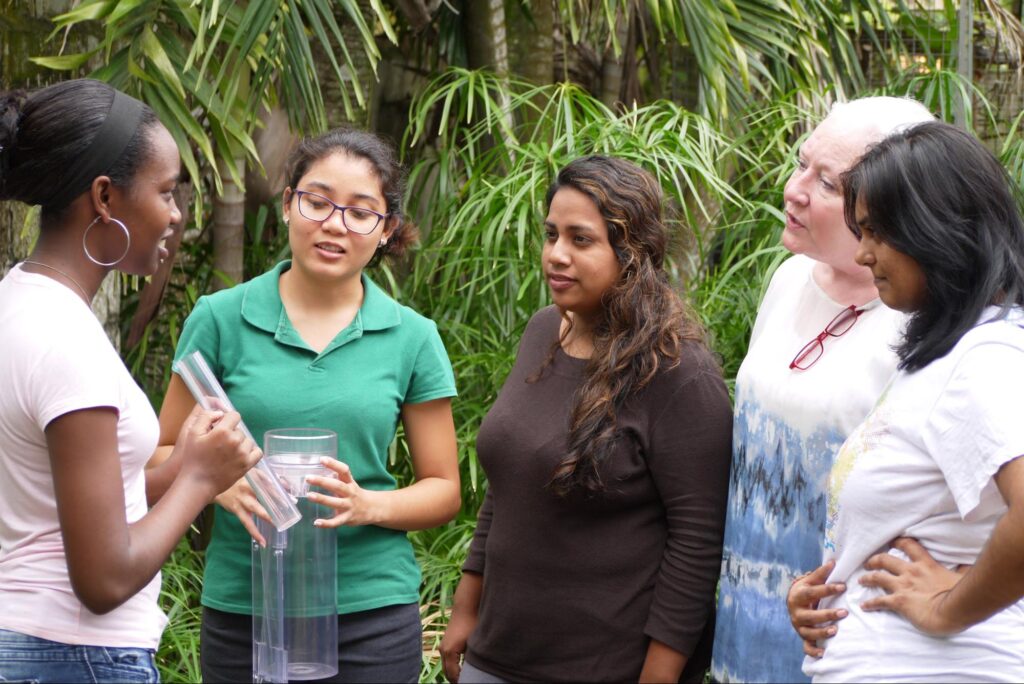 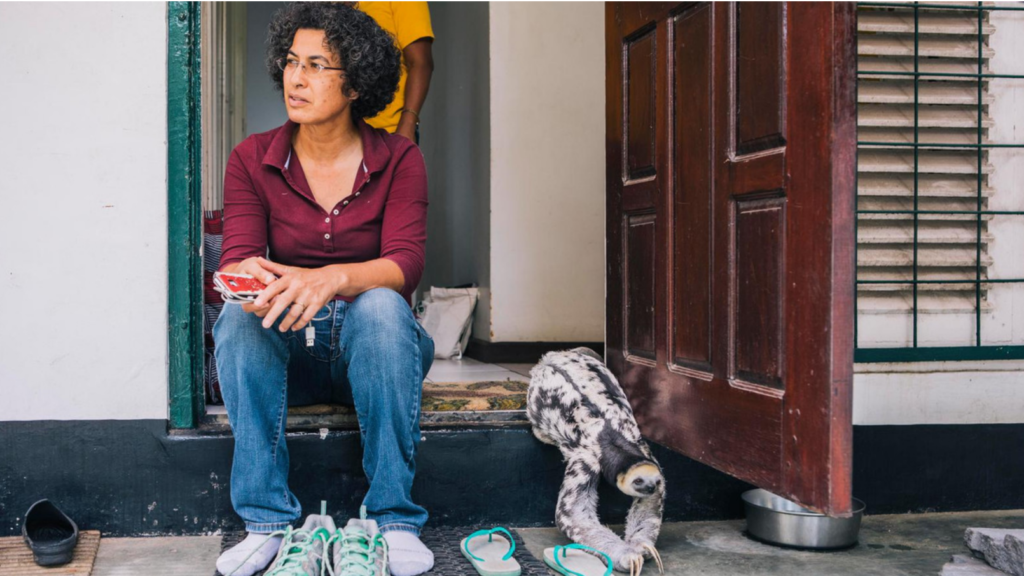 30 June 2017, 15:00 Monique Pool Photo Marcel Wogram https://www.volkskrant.nl/beter-leven/reistip-bekijk-de-luiaard-van-dichtbij-in-suriname- knuffelen-mag-helaas-niet~b324d738/ Few animals are as cute as a sloth. You wouldn’t think it, if you see the slow mammal hanging on a branch, but once the sloth looks at you – with his beady eyes and panda smile – you are done for. In the […] 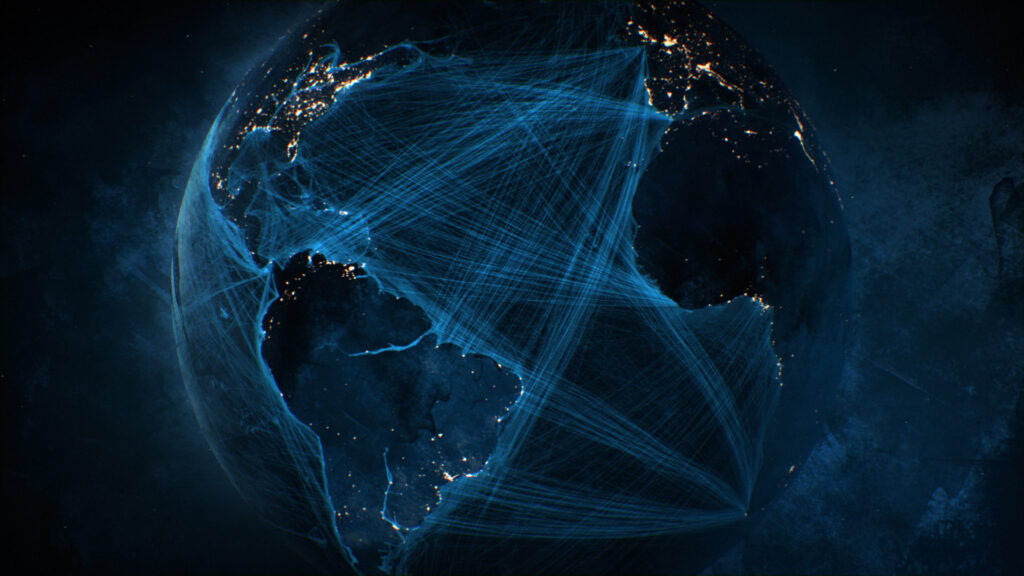 with financing from: Sound in the ocean. Photo: © SpaceQuest and Google Oceans Paramaribo – Wednesday 8 June is World Ocean Day, a fact that Green Heritage Fund Suriname also wants to celebrate this year with the recently released film Sonic Sea. The film screening will take place on 8 June two days before the […] 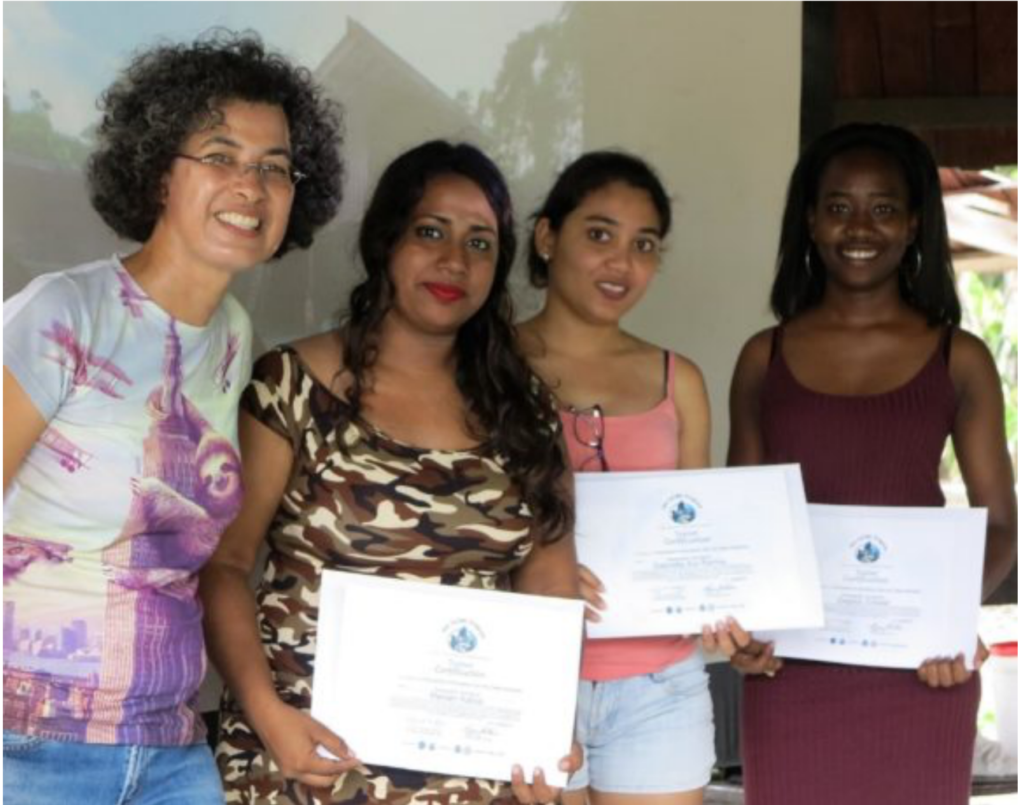 An anteater on the mailbox

May 24th 2022 Today, we received a notification of an anteater, which was found in the middle of a residential area. The person who found the anteater was very concerned with the animal’s safety. He had called several organizations to collect the animal. Fortunately, one of them referred him to us. As soon as we […]